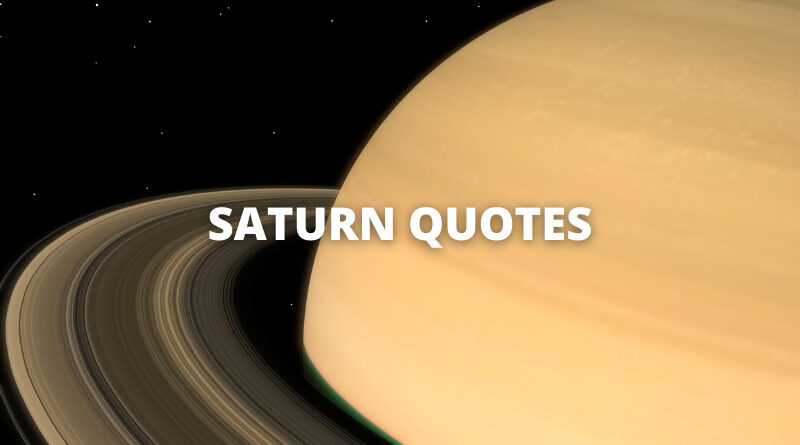 These Saturn quotes will inspire you. Saturn is the sixth planet from the Sun and the second-largest planet in our solar system. 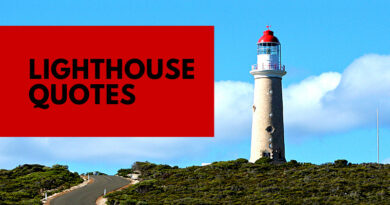 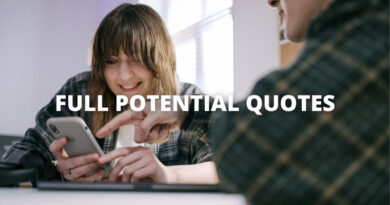