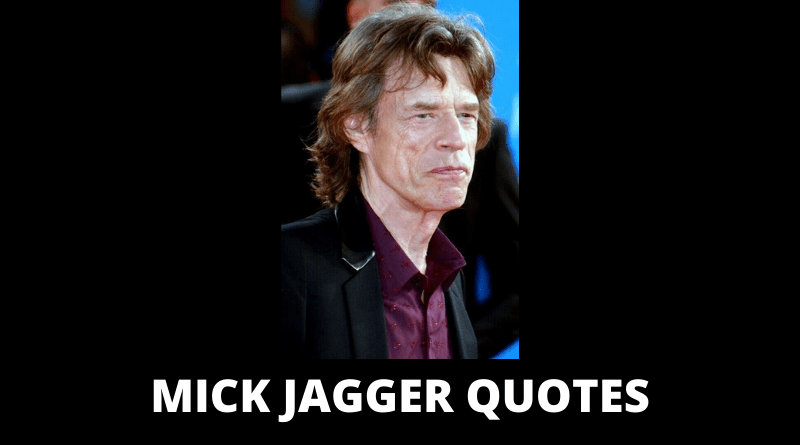 Sir Michael Philip Jagger is an English singer, songwriter, actor, and film producer who has gained worldwide fame as the lead singer and one of the founder members of the Rolling Stones. Jagger’s career has spanned over five decades, and he has been described as “one of the most popular and influential frontmen in the history of rock & roll”. His distinctive voice and energetic live performances, along with Keith Richards’ guitar style, have been the trademark of the Rolling Stones throughout the band’s career. Jagger gained press notoriety for his romantic involvements and was often portrayed as a countercultural figure. These Mick Jagger quotes will motivate you in life. 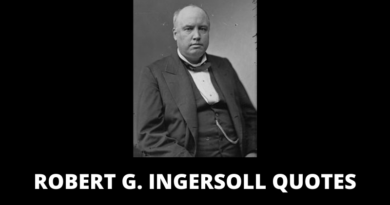 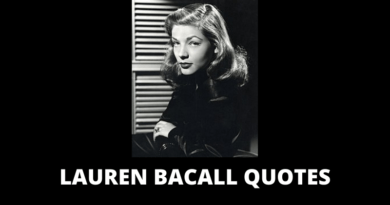 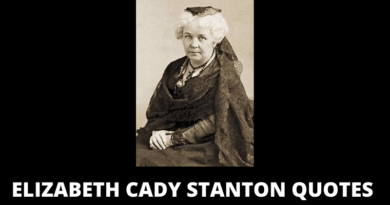