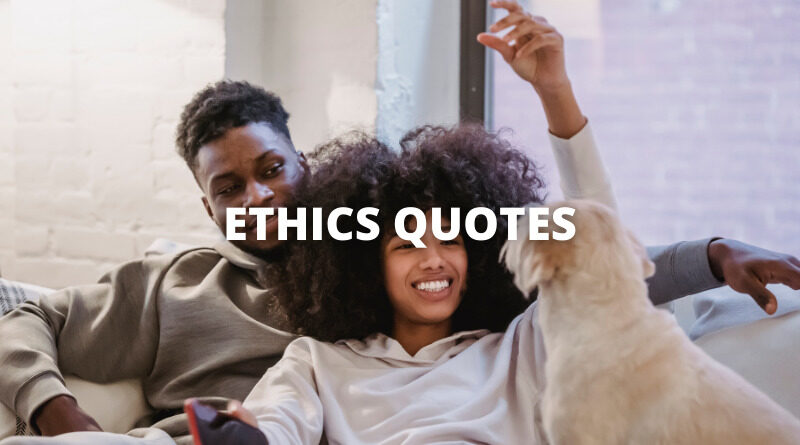 These ethics quotes will inspire you. Ethics rules of behavior are based on ideas about what is morally good and bad or moral principles that govern a person’s behavior or the conducting of an activity. 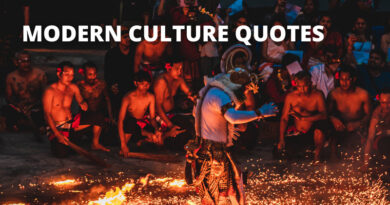 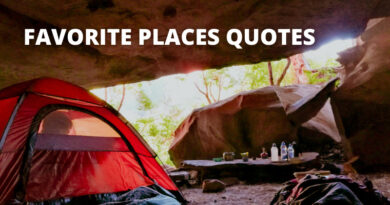 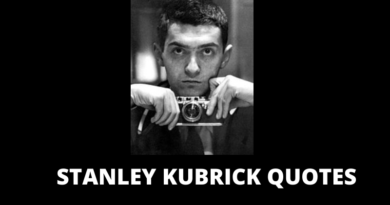