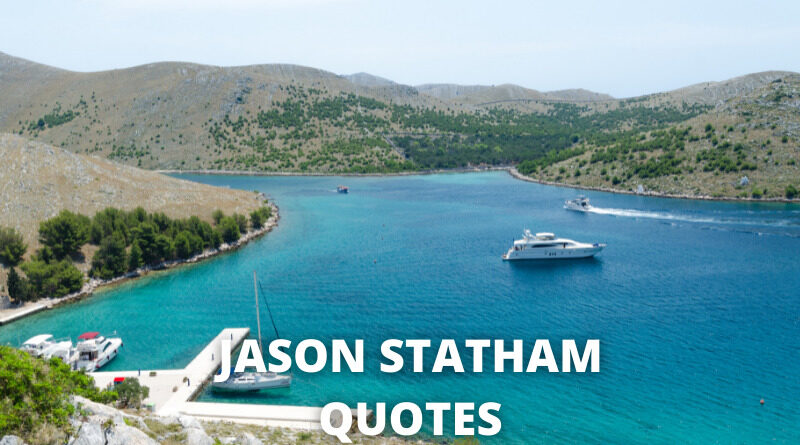 These Jason Statham quotes will inspire you. Jason Statham is an English actor. He is known for action-thriller films and portraying tough, irredeemable, and machiavellian characters. 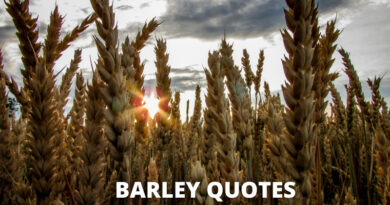 32 Barley Quotes On Success In Life 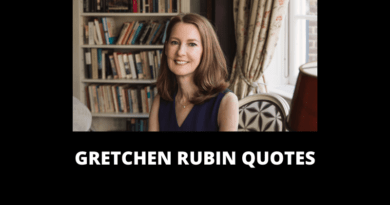 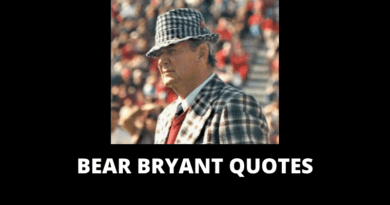