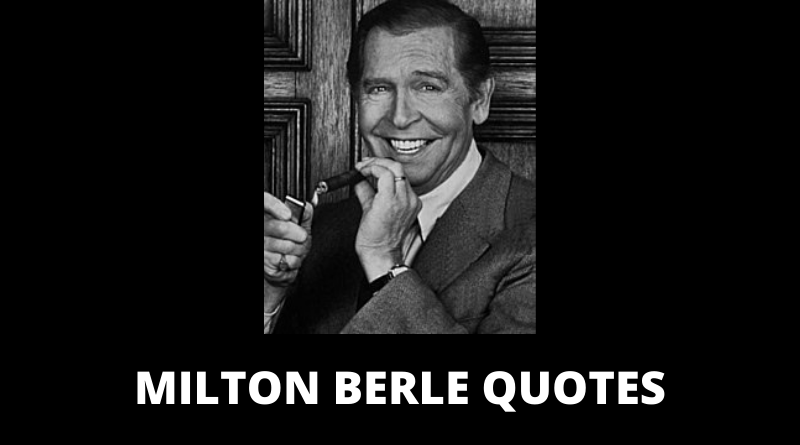 Milton Berle was an American comedian and actor. Berle’s career as an entertainer spanned over 80 years, first in silent films and on stage as a child actor, then in radio, movies, and television. As the host of NBC’s Texaco Star Theatre (1948–1955), he was the first major American television star and was known to millions of viewers as “Uncle Miltie” and “Mr. Television” during the first Golden Age of Television. He was honored with two stars on the Hollywood Walk of Fame for his work in both radio and TV. This Milton Berle quotes will motivate you. 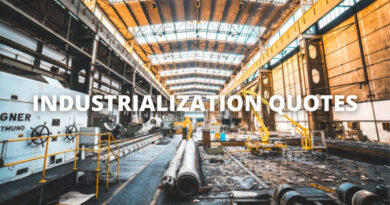 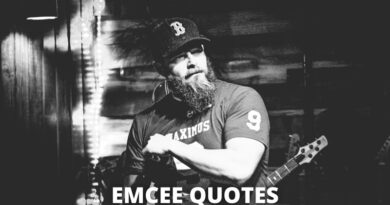 30 Emcee Quotes On Success In Life 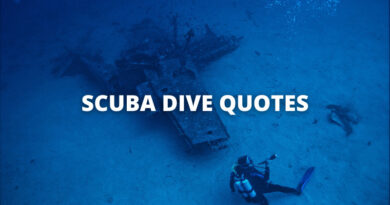