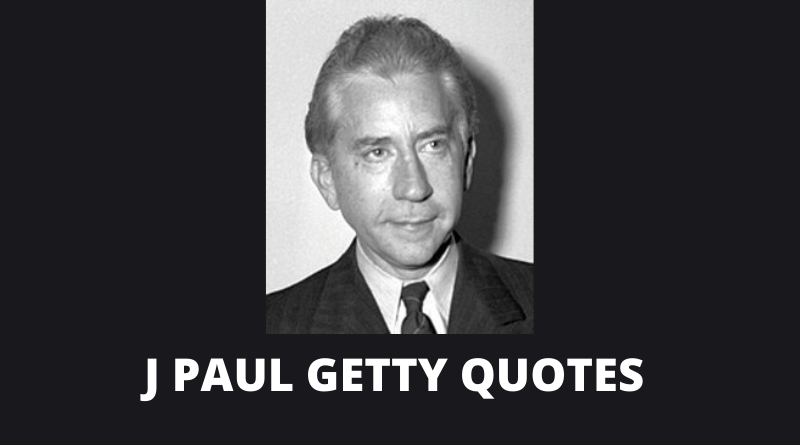 Jean-Paul Getty known widely as J. Paul Getty was an American-born British petrol-industrialist, and the patriarch of the Getty family. He founded the Getty Oil Company, and in 1957, Fortune magazine named him the richest living American, while the 1966 Guinness Book of Records named him as the world’s richest private citizen, worth an estimated $1.2 billion (approx. $7.4 billion in 2019).  These J Paul Getty quotes will motivate you in life. 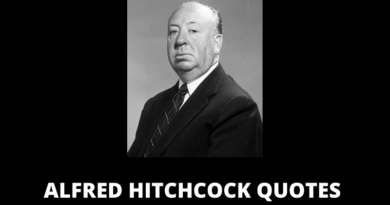 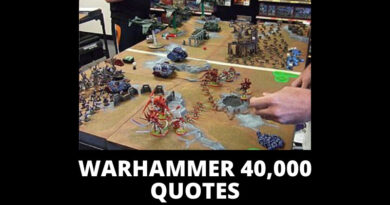