These neat quotes will inspire you. Neat, free from dirt and disorder or (of a place or thing) arranged in an orderly, tidy way.

Below you will find a collection of motivating, happy, and encouraging neat quotes, neat sayings, and neat proverbs. 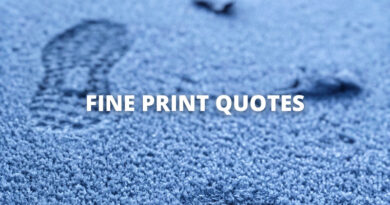 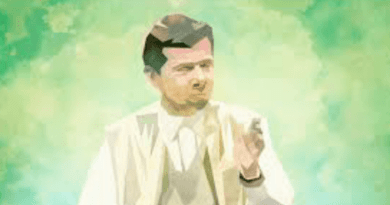 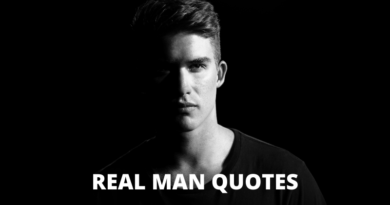