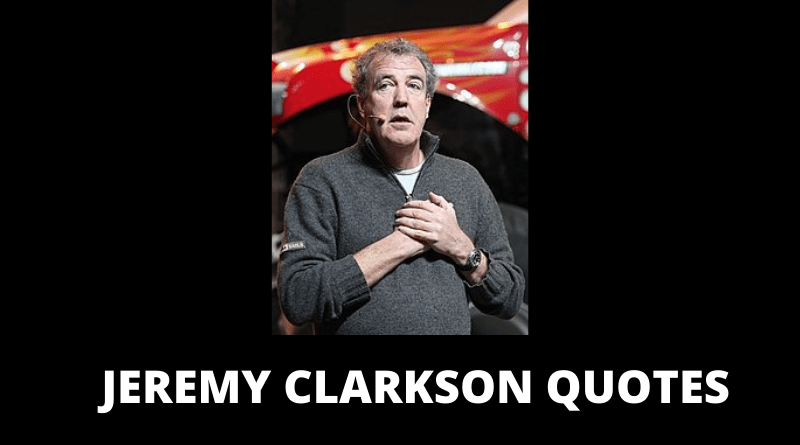 Jeremy Charles Robert Clarkson is an English broadcaster, journalist, and writer who specializes in motoring. He is best known for the motoring programs Top Gear and The Grand Tour alongside Richard Hammond and James May. He also currently writes weekly columns for The Sunday Times and The Sun. Since 2018, Clarkson has hosted the revived ITV game show Who Wants to Be a Millionaire? replacing former host Chris Tarrant. These Jeremy Clarkson quotes will motivate you. 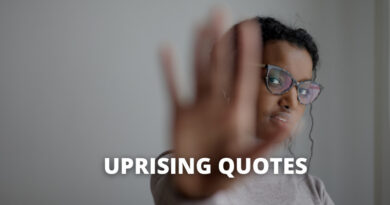 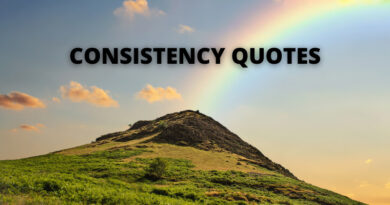 65 Consistency Quotes On Success In Life 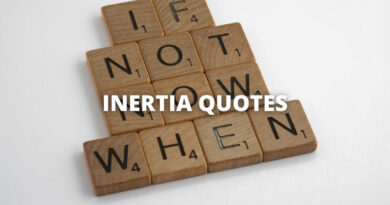 65 Inertia Quotes On Success In Life