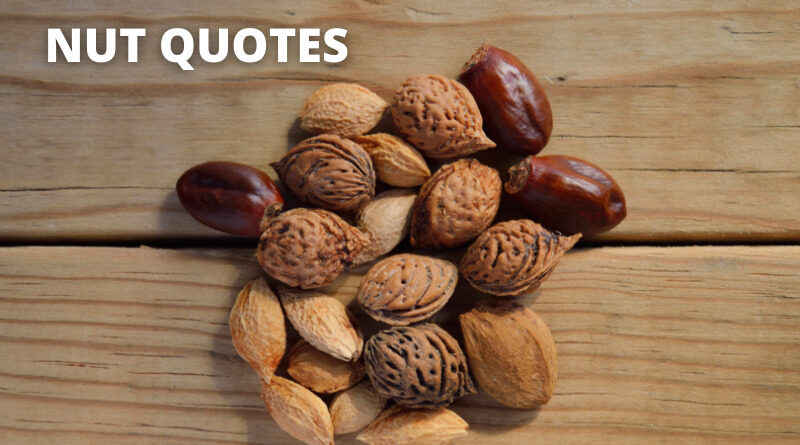 These nut quotes will inspire you. A nut is a fruit consisting of a hard or tough nutshell protecting a kernel that is usually edible.

In a botanical context “nut” implies that the shell does not open to release the seed (indehiscent). 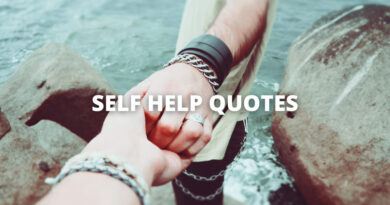 65 Self Help Quotes On Success In Life 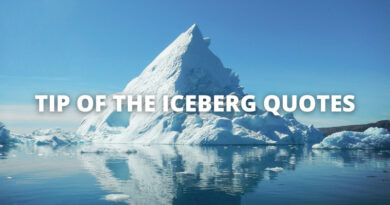 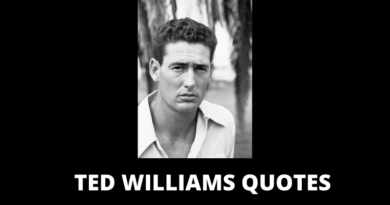