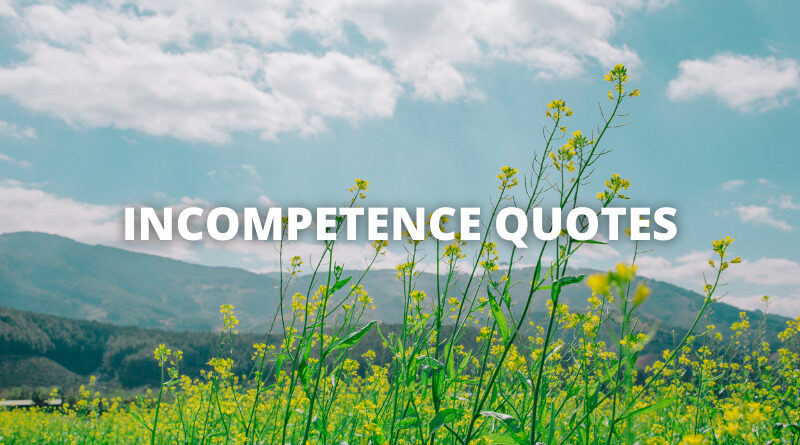 These incompetence quotes will inspire you. Incompetence is the state or fact of being incompetent or inability to do something successfully; ineptitude. 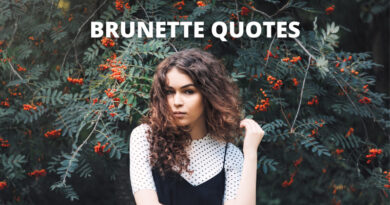