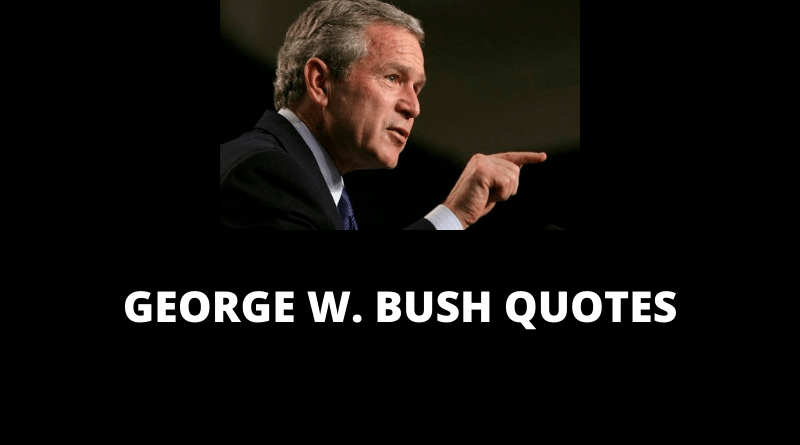 George Walker Bush is an American politician and businessman who served as the 43rd president of the United States from 2001 to 2009. A member of the Republican Party, he had previously served as the 46th governor of Texas from 1995 to 2000. These George W Bush quotes will motivate you. 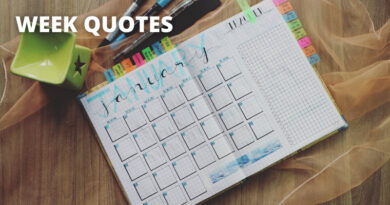