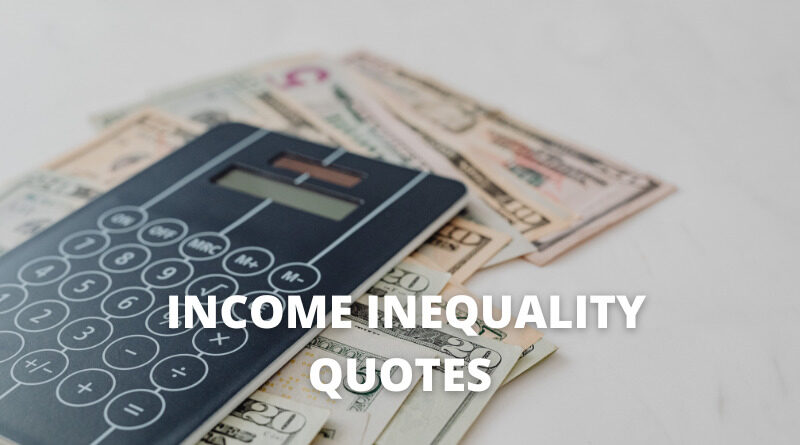 These income inequality quotes will inspire you. Income inequality in economics, significant disparity in the distribution of income between individuals, groups, populations, social classes, or countries. 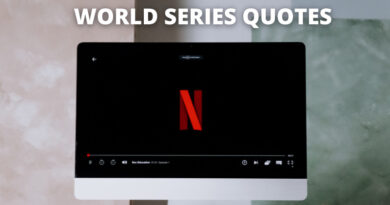 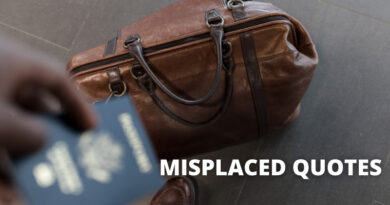 65 Misplaced Quotes On Success In Life