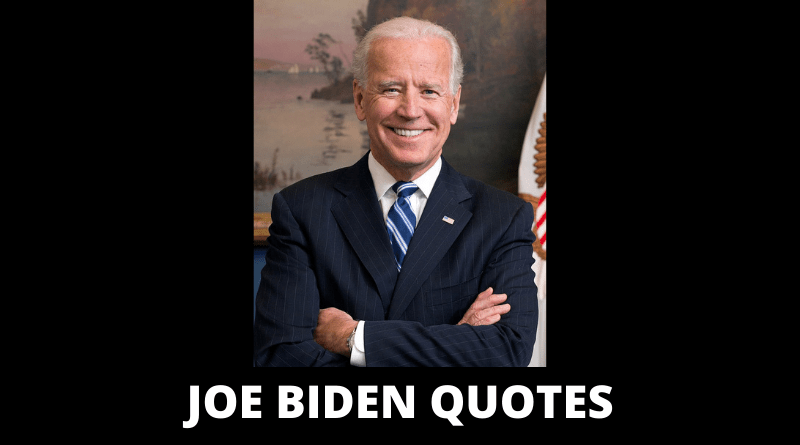 Joseph Robinette Biden Jr. is an American politician who is the 46th and current president of the United States. A member of the Democratic Party, Biden previously served as the 47th vice president from 2009 to 2017, and as the United States Senator from Delaware from 1973 to 2009. This Joe Biden quotes will motivate you in life. 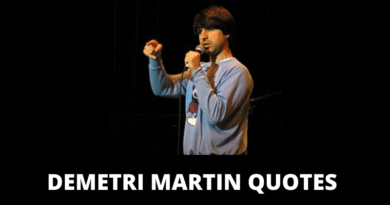 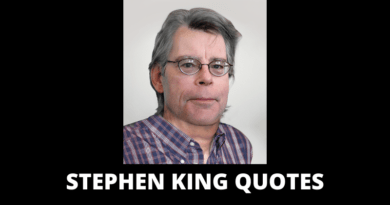