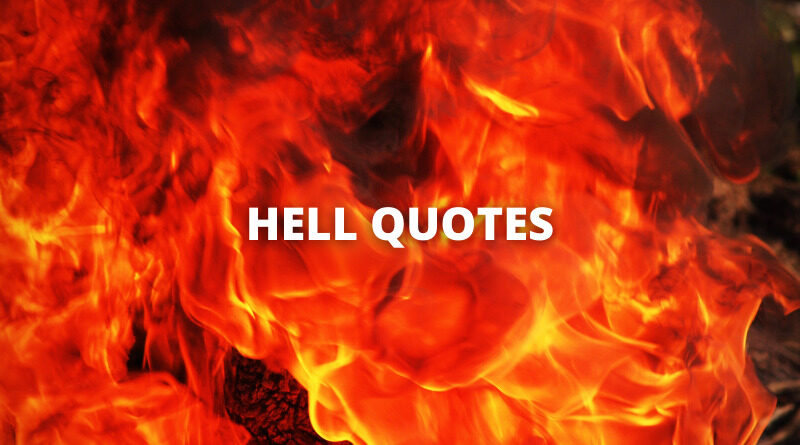 These hell quotes will inspire you. Hell, a nether world in which the dead continue to exist or are used to express annoyance or surprise or for emphasis.

65 Reciprocal Quotes On Success In Life 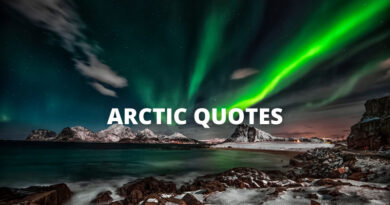