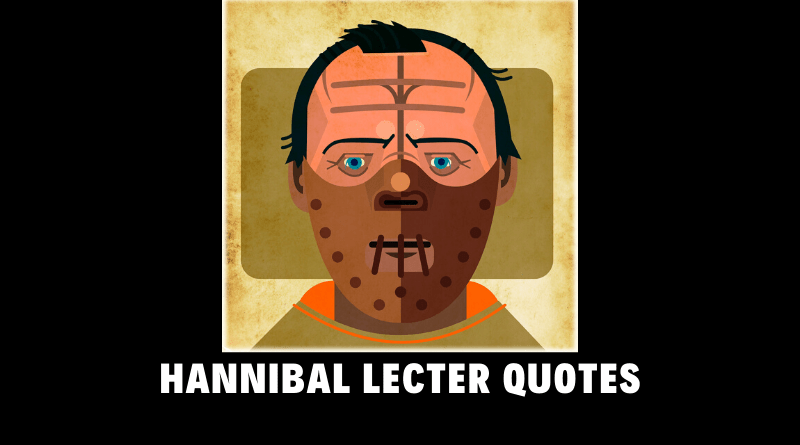 Dr. Hannibal Lecter is a fictional character in a series of suspense novels by Thomas Harris. He is a respected Baltimore forensic psychiatrist, as well as a cannibalistic serial killer. After he is caught and incarcerated for his crimes, he consults with the FBI to assist them in finding other serial killers. These Hannibal Lecter quotes will inspire you. 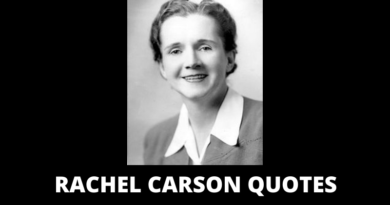 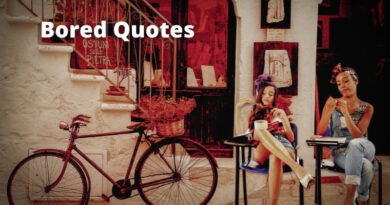 68 Bored Quotes On Success In Life