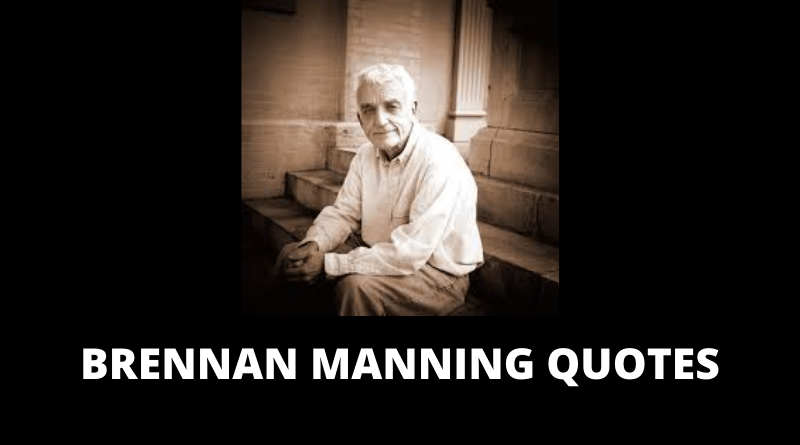 Richard Francis Xavier Manning, known as Brennan Manning was an American author, laicized priest, and public speaker. He is best known for his bestselling book The Ragamuffin Gospel. This Brennan Manning quotes on education, leadership will motivate you. 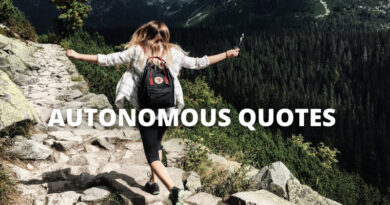 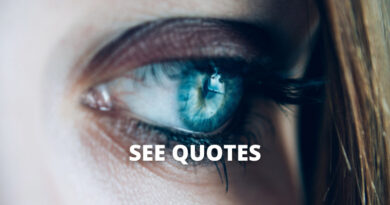 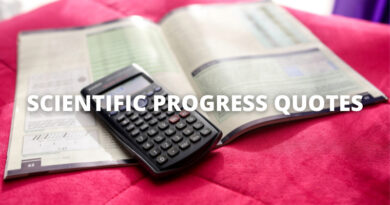