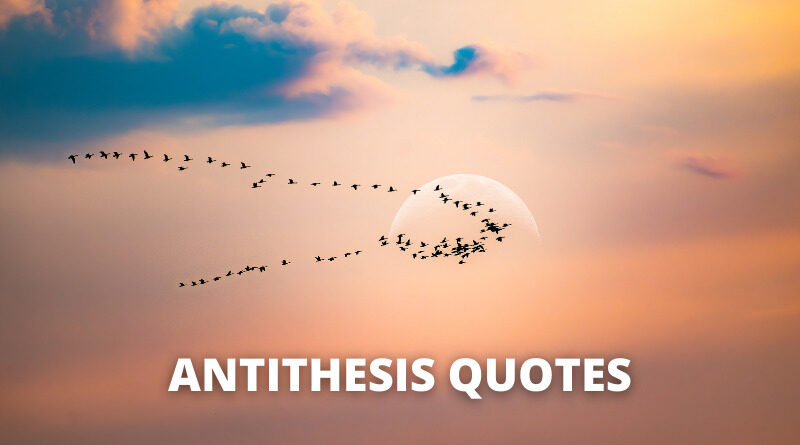 These antithesis quotes will inspire you. Antithesis, a person or thing that is the direct opposite of someone or something else. 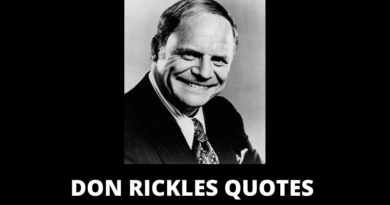 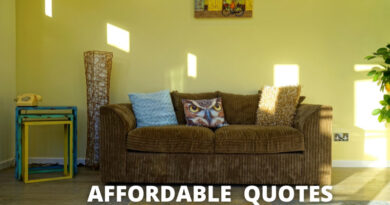 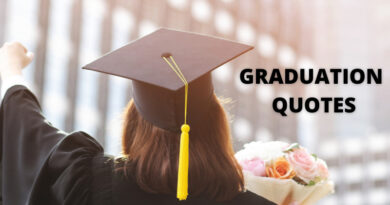