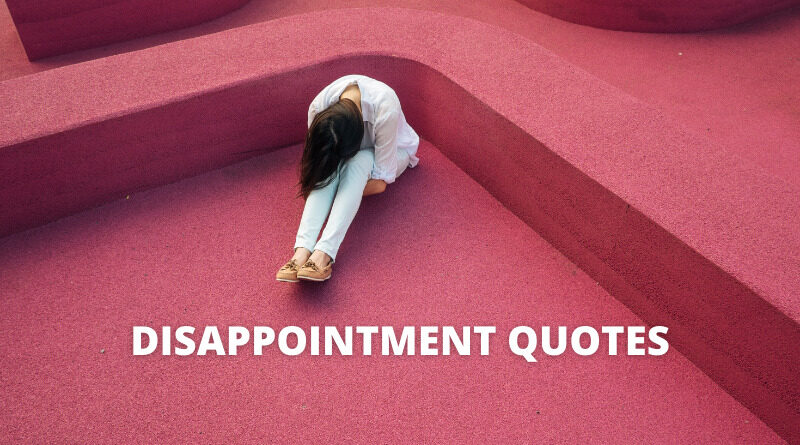 These disappointment quotes will inspire you. Disappointment, sadness, or displeasure is caused by the nonfulfillment of one’s hopes or expectations. 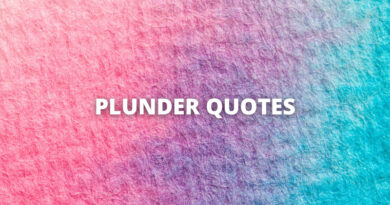 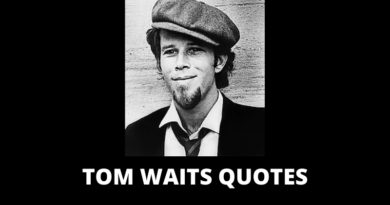