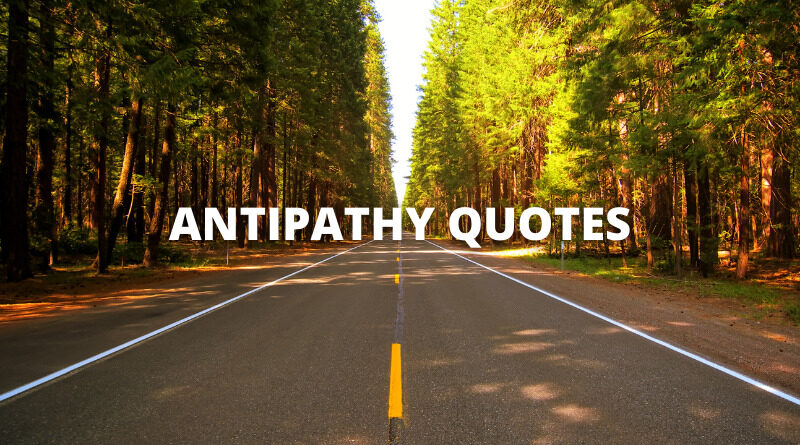 These antipathy quotes will inspire you. Antipathy, a deep-seated feeling of dislike; aversion. 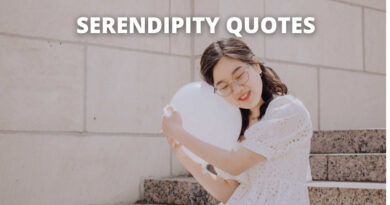 65 Serendipity Quotes On Success In Life 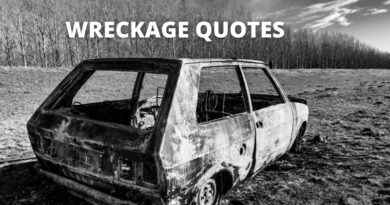 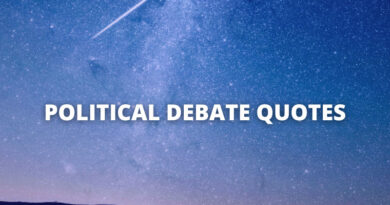