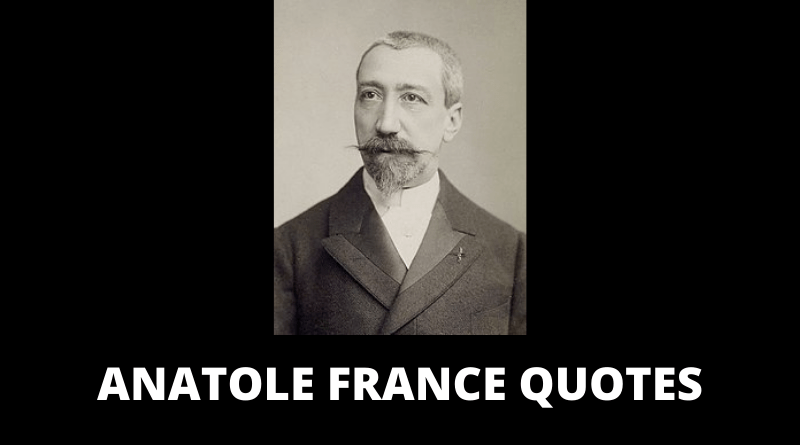 Anatole France born François-Anatole Thibault, was a French poet, journalist, and novelist with several best-sellers. Ironic and skeptical, he was considered in his day the ideal French man of letters. He was a member of the Académie française, and won the 1921 Nobel Prize in Literature “in recognition of his brilliant literary achievements, characterized as they are by a nobility of style, a profound human sympathy, grace, and a true Gallic temperament”. These Anatole France quotes will motivate you. 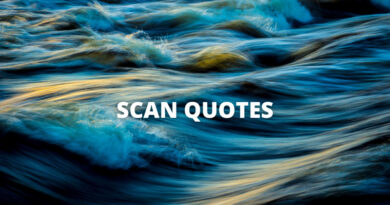 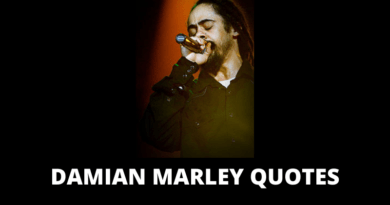 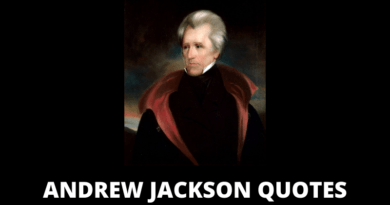