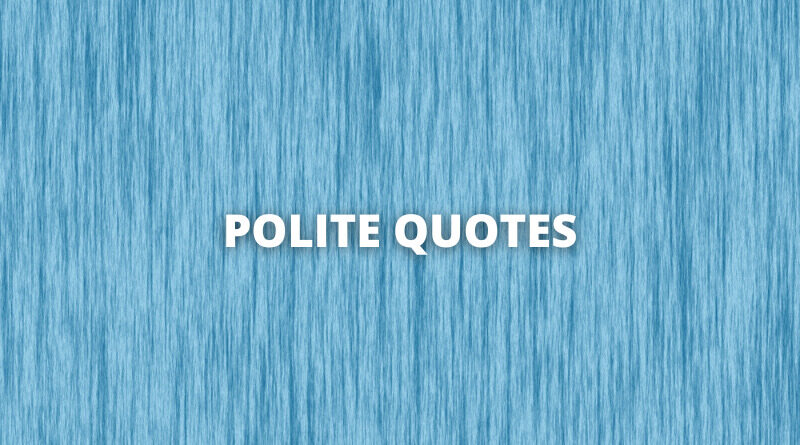 These polite quotes will inspire you. Polite, showing good manners toward others, as in behavior, speech, etc.; courteous; civil or relating to people who regard themselves as more cultured and refined than others. 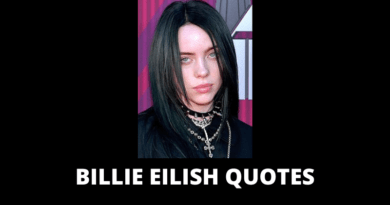 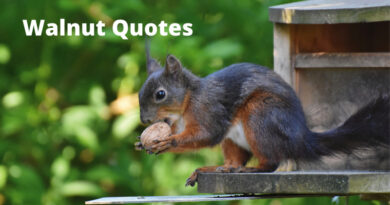 47 Walnut Quotes On Success In Life 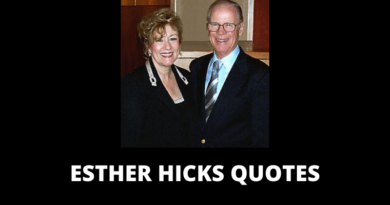