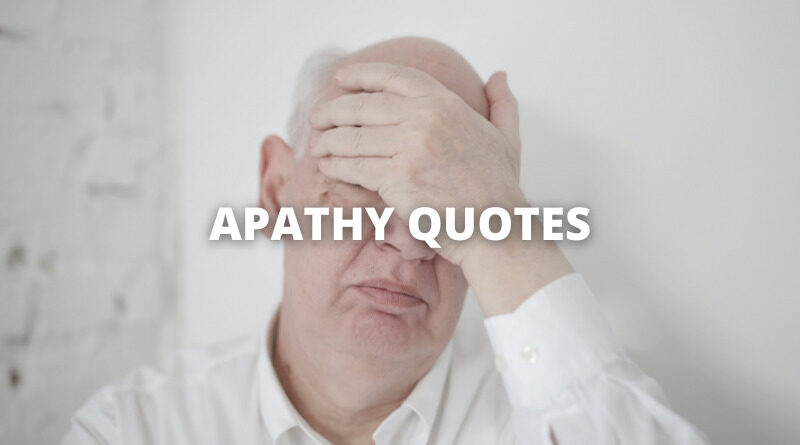 These apathy quotes will inspire you. Apathy, lack of feeling or of interest or enthusiasm, or concern. 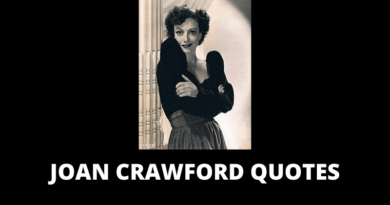 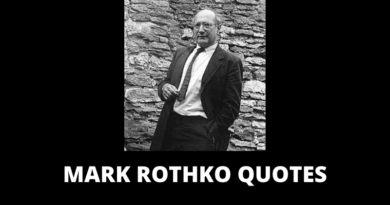