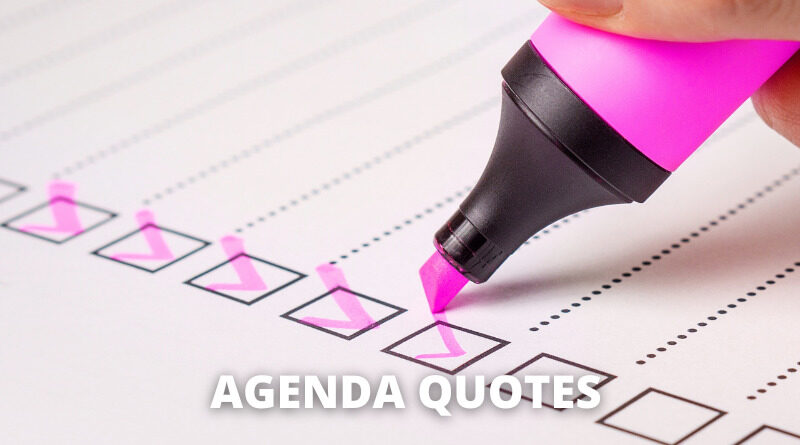 These agenda quotes will inspire you. Agenda a list of items to be discussed at a formal meeting.

Agenda is a list of things to be considered or done. 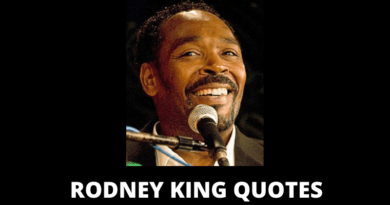 65 Weirdo Quotes On Success In Life 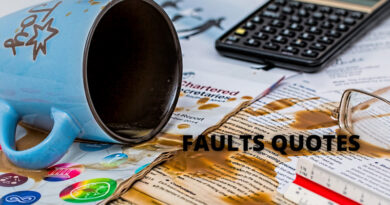