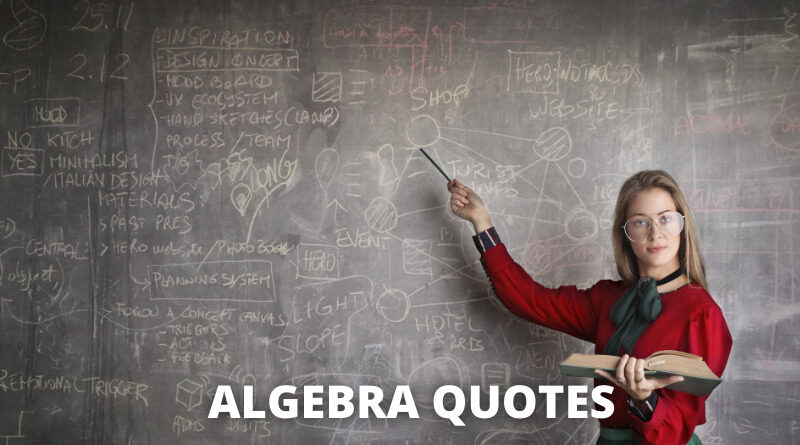 These algebra quotes will inspire you. Algebra is the part of mathematics in which letters and other general symbols are used to represent numbers and quantities in formulae and equations.

Algebra is a part of mathematics in which signs and letters represent numbers.

65 Reckless Quotes On Success In Life 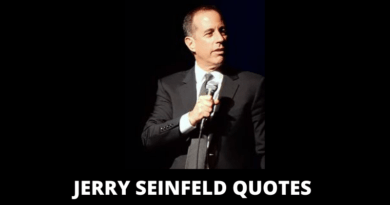 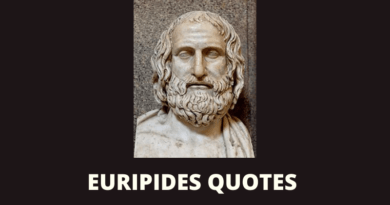