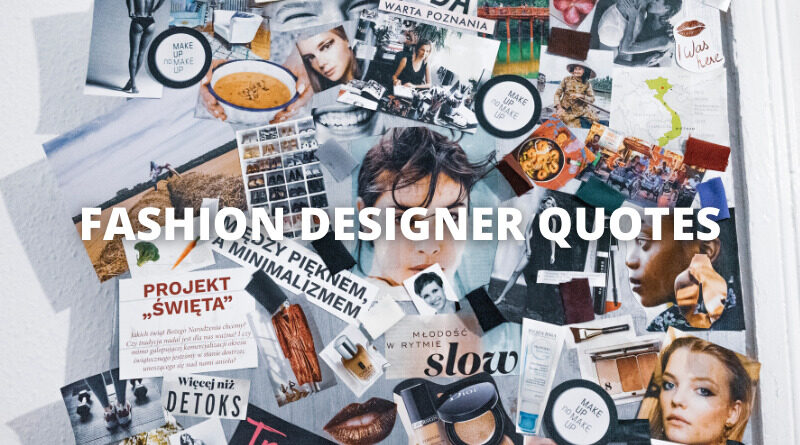 These fashion designer quotes will inspire you. The fashion designer is responsible for creating the specific look of an individual garment including the garment’s shape, color, fabric, trimmings, and other aspects of the whole.

A fashion designer begins with an idea of what a garment should look like, turns that idea into a design (like a sketch), and outlines how that design should be turned into an actual piece of clothing by other workers (from model makers to finishers). 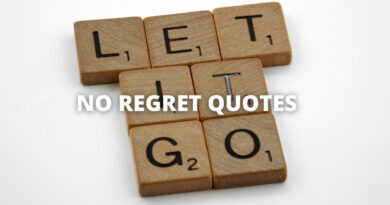 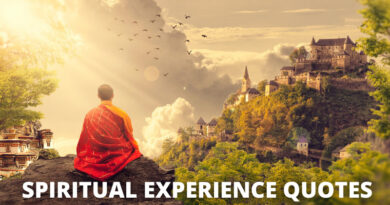 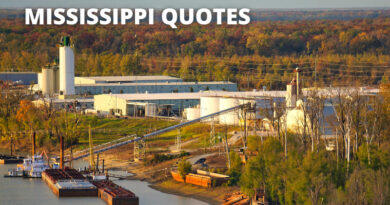