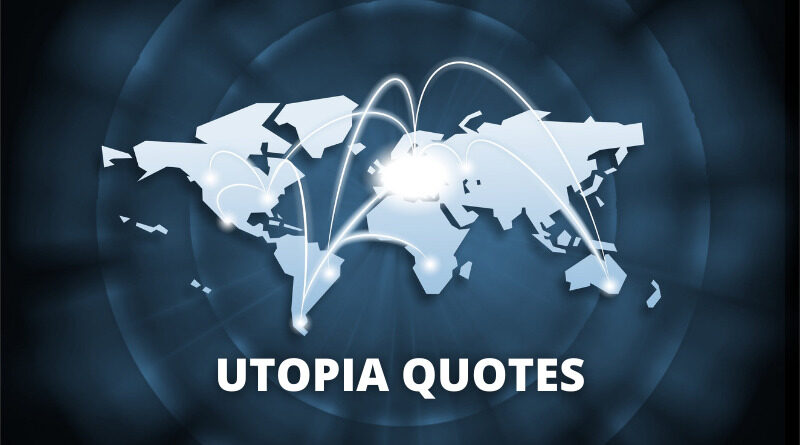 These Utopia quotes will inspire you. A utopia typically describes an imaginary community or society that possesses highly desirable or nearly perfect qualities for its members.

Utopia was coined by Sir Thomas More for his 1516 book Utopia, describing a fictional island society in the New World. 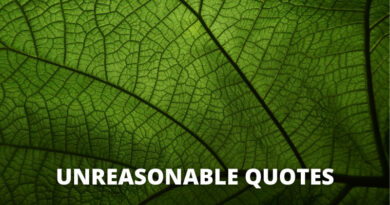 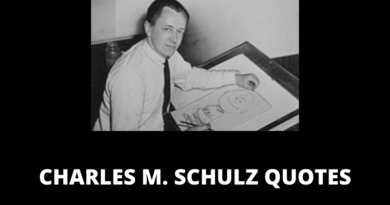 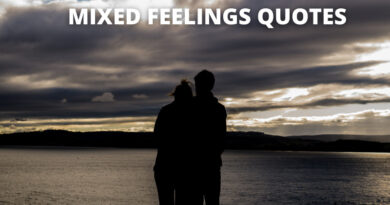