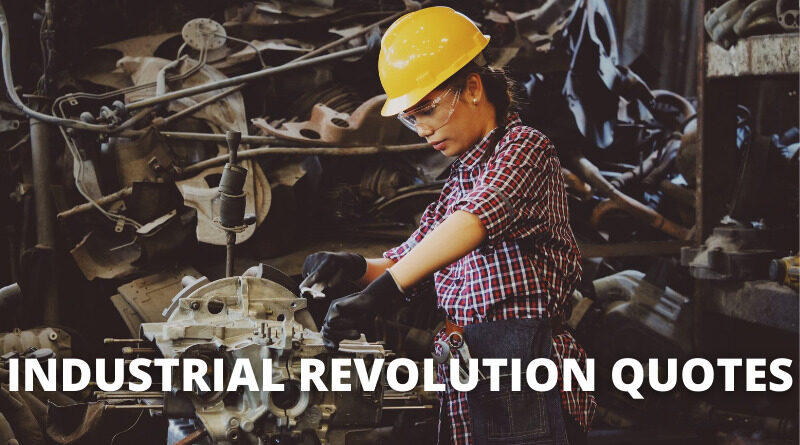 These industrial revolution quotes will inspire you. Industrial Revolution, in modern history, the process of change from an agrarian and handicraft economy to one dominated by industry and machine manufacturing. 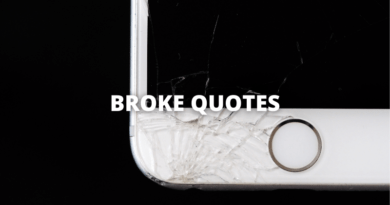 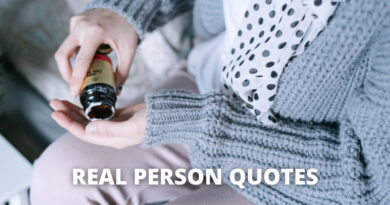