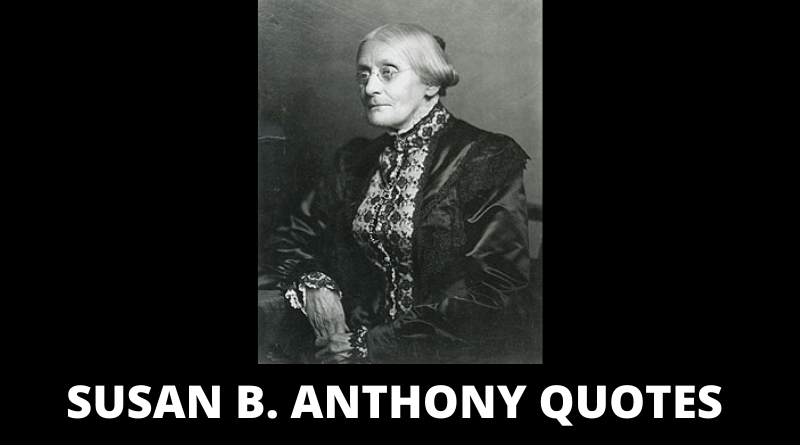 Susan B. Anthony was an American social reformer and women’s rights activist who played a pivotal role in the women’s suffrage movement. Born into a Quaker family committed to social equality, she collected anti-slavery petitions at the age of 17. In 1856, she became the New York state agent for the American Anti-Slavery Society. These Susan B Anthony quotes will motivate you. 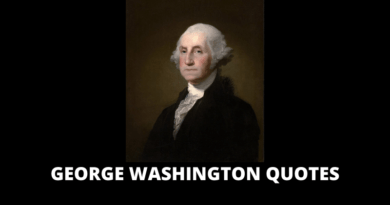 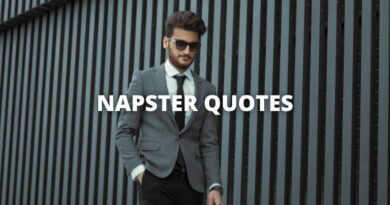 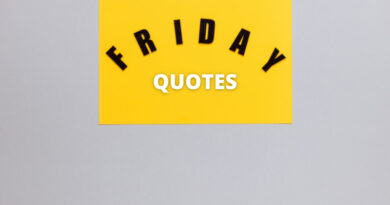 65 Friday Quotes On Success In Life