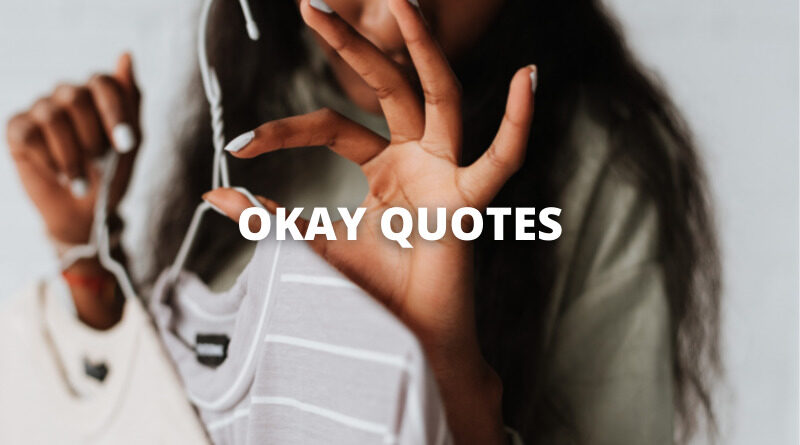 These Ok quotes will inspire you. OK is an English word denoting approval, acceptance, agreement, assent, acknowledgment, or a sign of indifference. 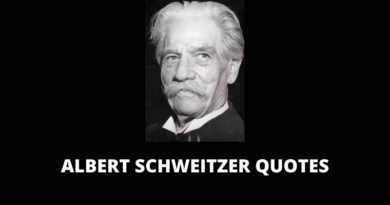 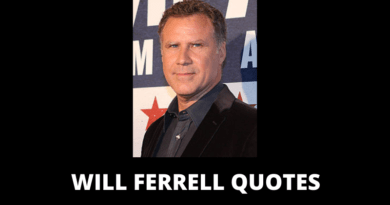 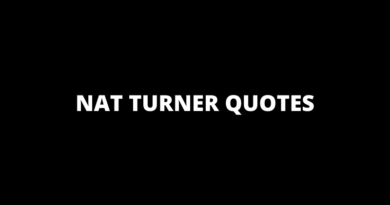