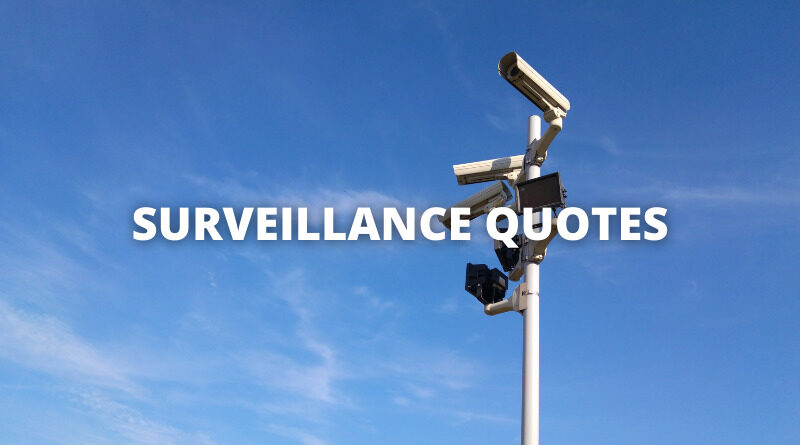 These surveillance quotes will inspire you. Surveillance is close watch kept over someone or something (as by a detective) or close observation, especially of a suspected spy or criminal.

65 Merge Quotes On Success In Life 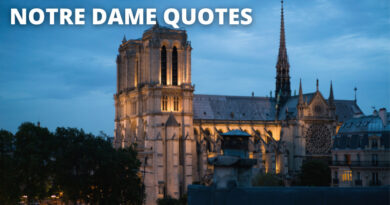 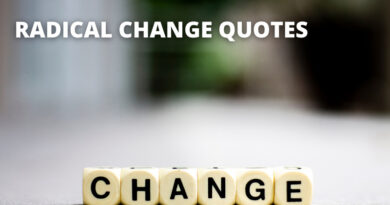