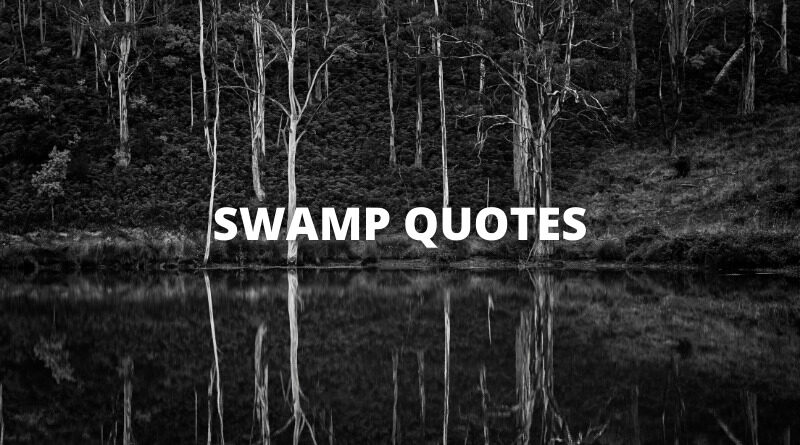 These swamp quotes will inspire you. Swamp a wetland often partially or intermittently covered with water especially or overwhelm or flood with water. 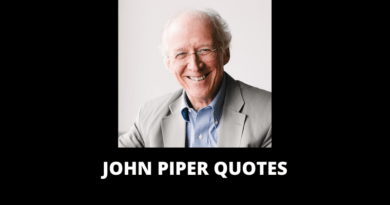 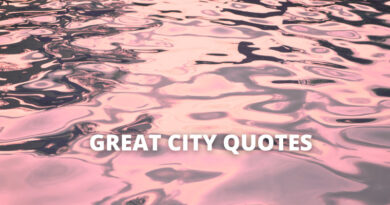 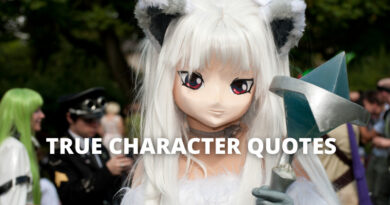