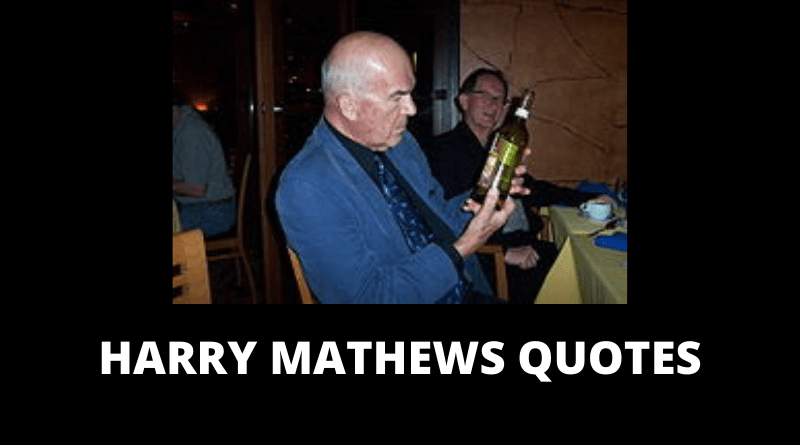 Harry Mathews was an American writer, the author of various novels, volumes of poetry and short fiction, and essays. Mathews was also a translator of the French language. These Harry Mathews quotes will motivate you. 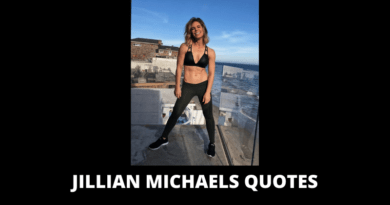 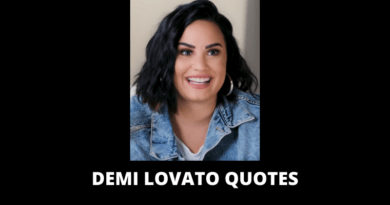