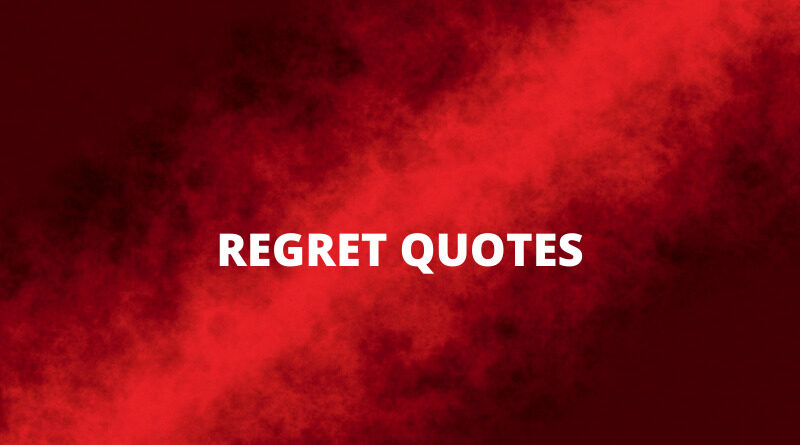 These Regret quotes will inspire you. Regret is the emotion of wishing one had made a different decision in the past because the consequences of the decision were unfavorable.

Below you will find a collection of motivating, knowledgeable, and encouraging regret quotes, regret sayings, and regret proverbs. 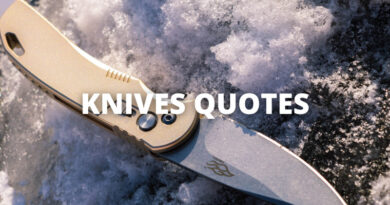 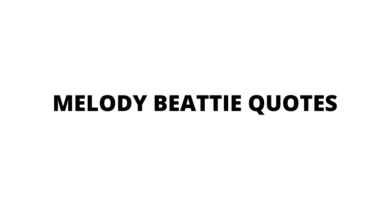