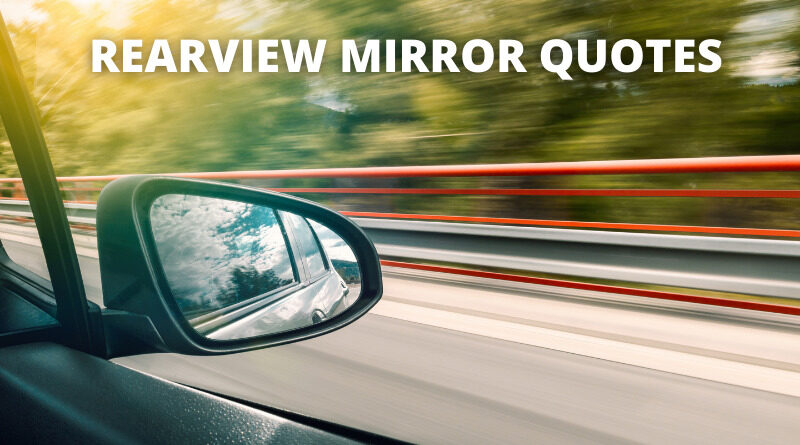 These rearview mirror quotes will inspire you. A rearview mirror is a small angled mirror fixed inside the windscreen of a motor vehicle enabling the driver to see the vehicle or road behind.

Rearview is a mirror that allows a driver to see what is happening behind their car. 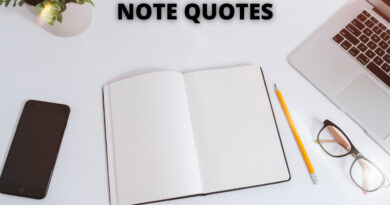 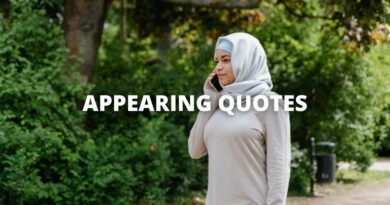 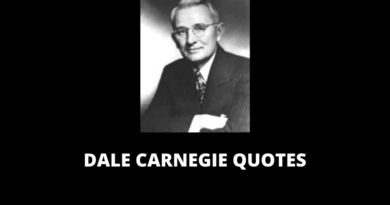