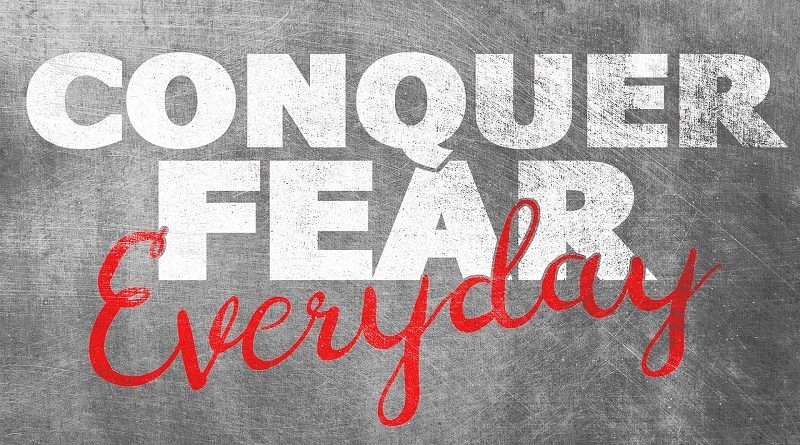 Every person alive on this planet has fear of something whether it is their job, business, new product, existing skills suddenly becoming obsolete, relationships etc. But one thing sets some successful people apart because they face their fear and don’t give up. I believe facing your fear gives immense satisfaction and confidence in life. You get new experiences in life. I hope these quotes about fear of the unknown can help you face your fears. 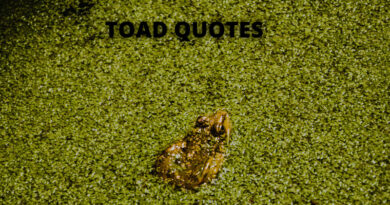 65 Toad Quotes On Success In Life 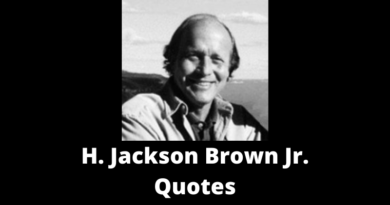