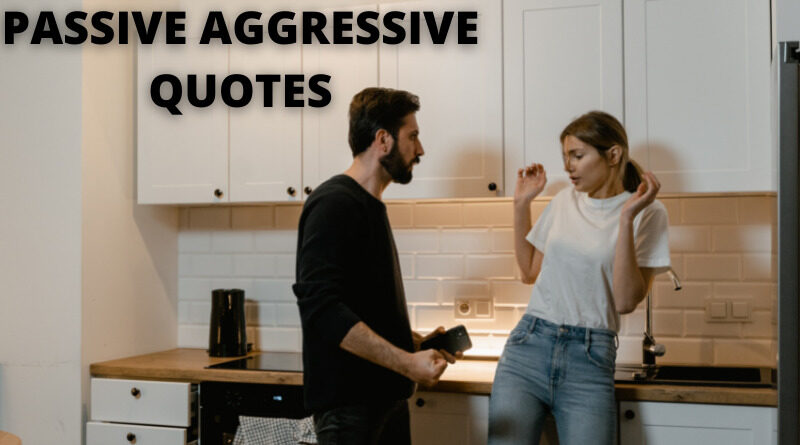 These passive aggressive quotes will inspire you. 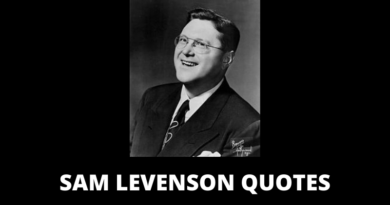 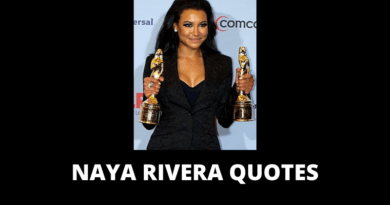 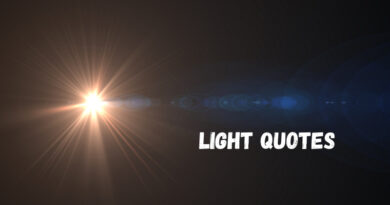