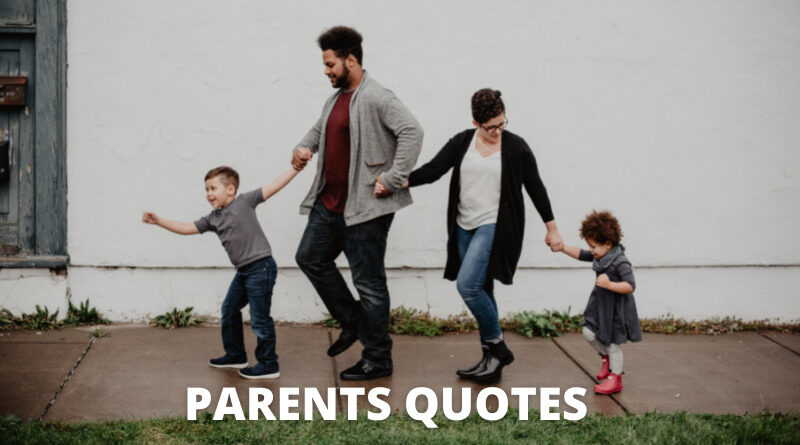 These parents quotes will inspire you. A parent is a caregiver of the offspring in their own species. In humans, a parent is the caretaker of a child.

Below you will find a collection of motivating, knowledgeable, and parents quotes, parents sayings, and parents proverbs. 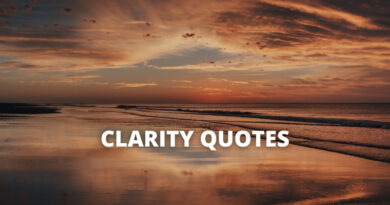 65 Clarity Quotes On Success In Life 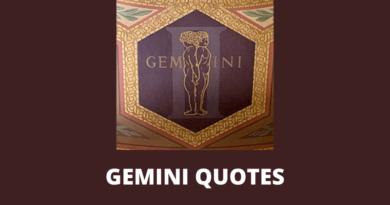 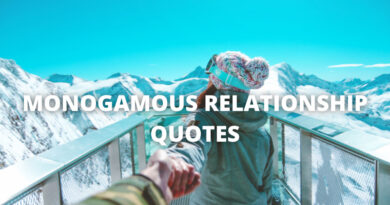 15 Monogamous Quotes On Success In Life