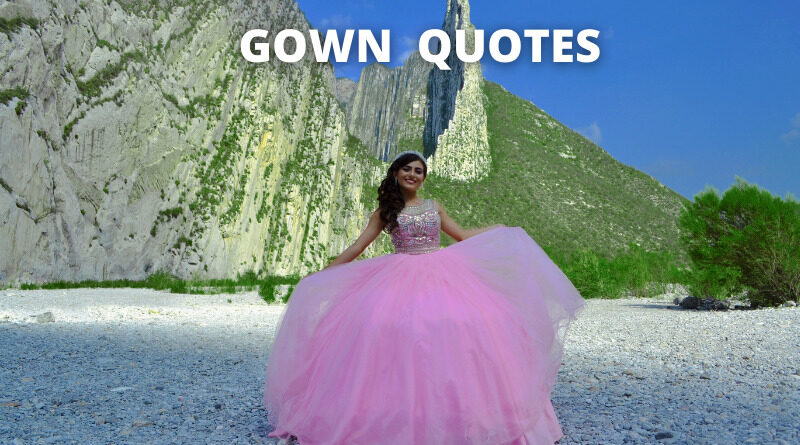 These gown quotes will inspire you. A modern gown refers to several types of garments. It can refer to a woman’s dress, especially a formal, or especially fancy dress.

Below you will find a collection of motivating, happy, and encouraging gown quotes, gown sayings, and gown proverbs. 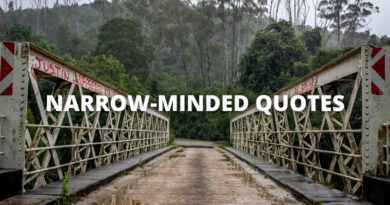 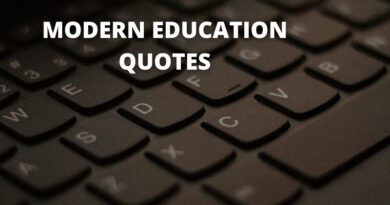