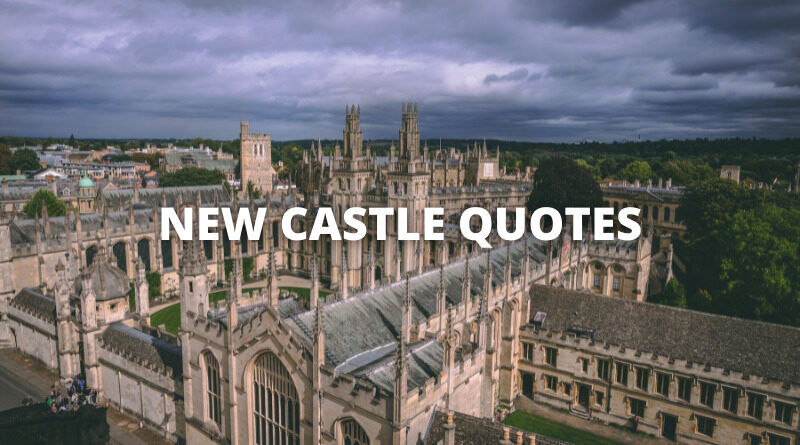 These Newcastle quotes will inspire you. Newcastle is a port city in northeastern England on the River Tyne; a center for coal exports. 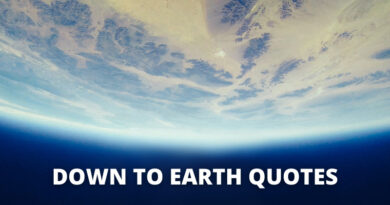 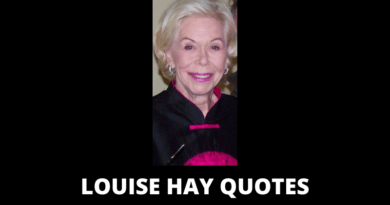 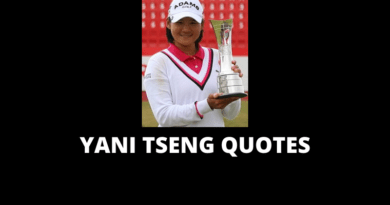