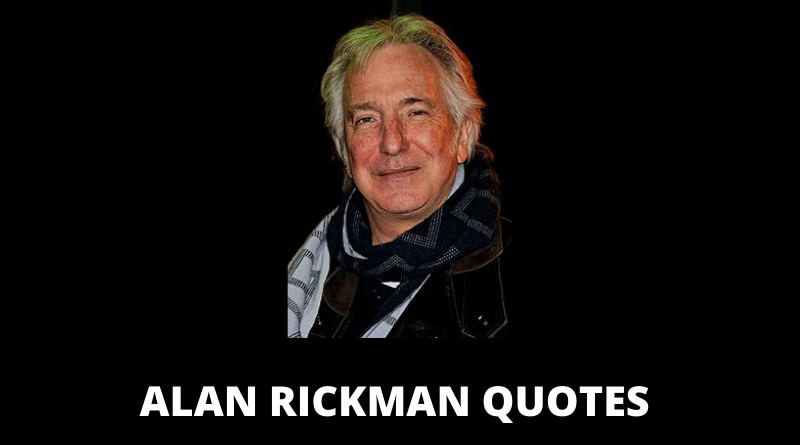 Alan Sidney Patrick Rickman was an English actor and director. Known for his languid tone and delivery, Rickman’s signature sound was the result of a speech impediment when he could not move his lower jaw properly as a child. These Alan Rickman quotes will motivate you. 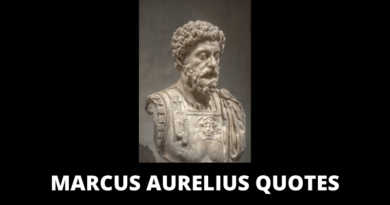 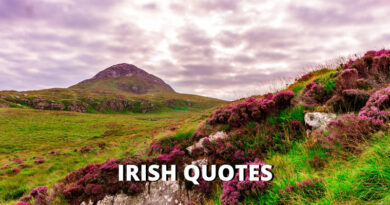