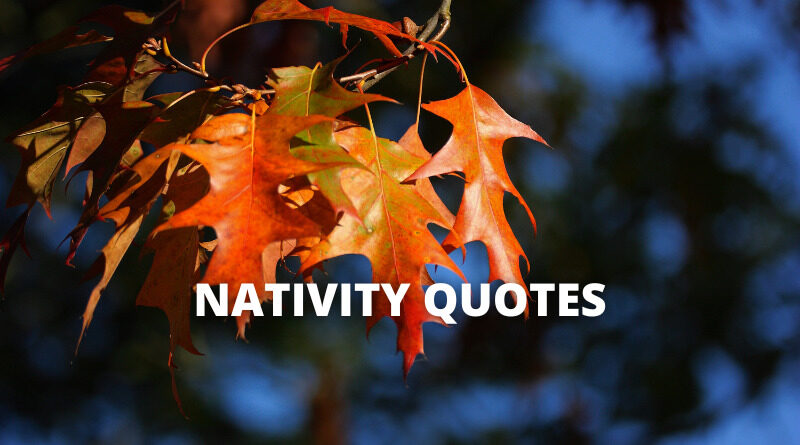 These nativity quotes will inspire you. Nativity is the process or circumstances of being born or the occasion of a person’s birth. 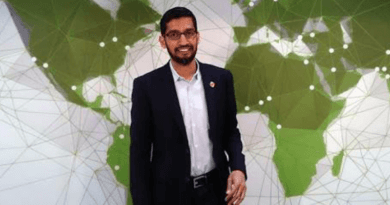 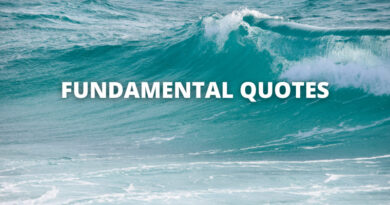 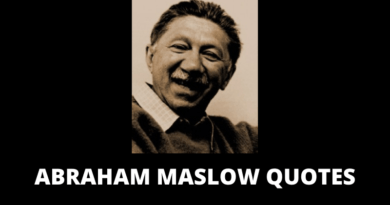