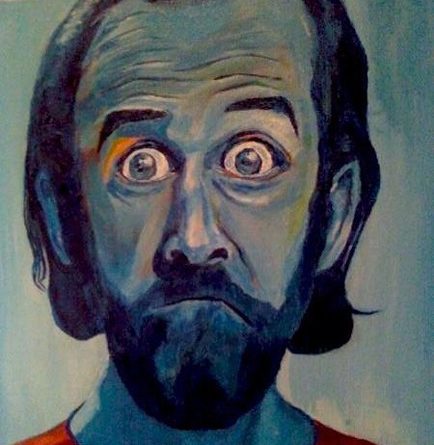 George Denis Patrick Carlin also was known as George Carlin (May 12, 1937 – June 22, 2008) was an American stand-up comedian, actor, author, and social critic. He was known for his comedy and reflections on politics, the English language, psychology, religion, and various taboo subjects. Widely regarded as one of the most important and influential American stand-up comics of all time, Carlin was dubbed by one newspaper to be “the dean of counterculture comedians”. Enjoy this collection of George Carlin quotes on politics, religion, education, marriage, love and about life. 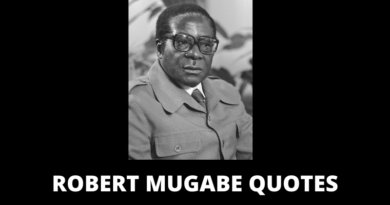 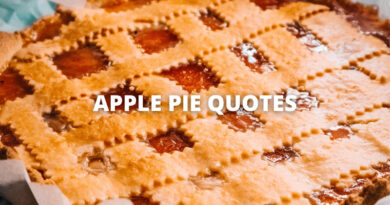