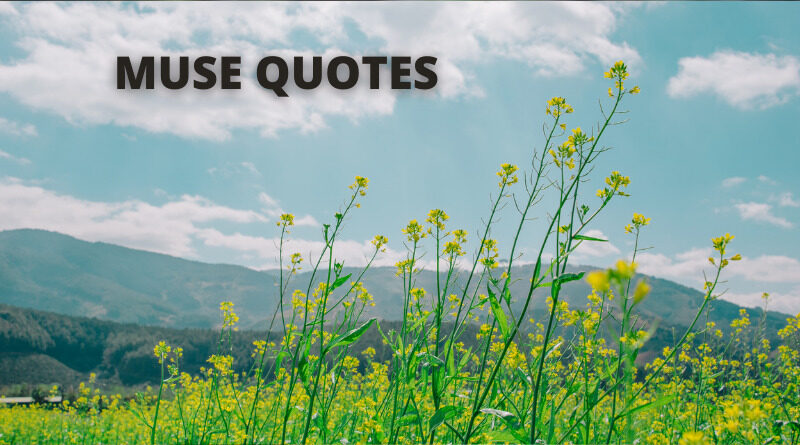 These muse quotes will inspire you. Muse is a person or personified force who is the source of inspiration for a creative artist. 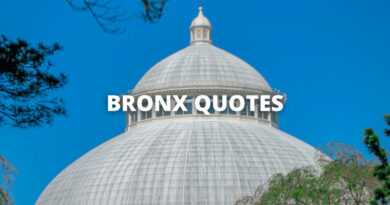 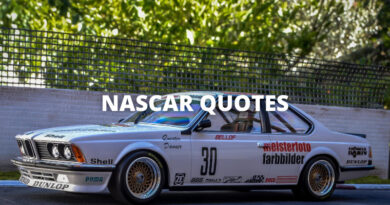 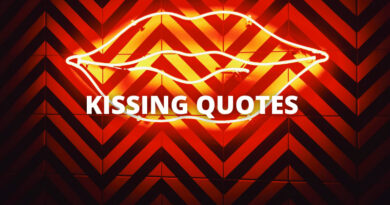