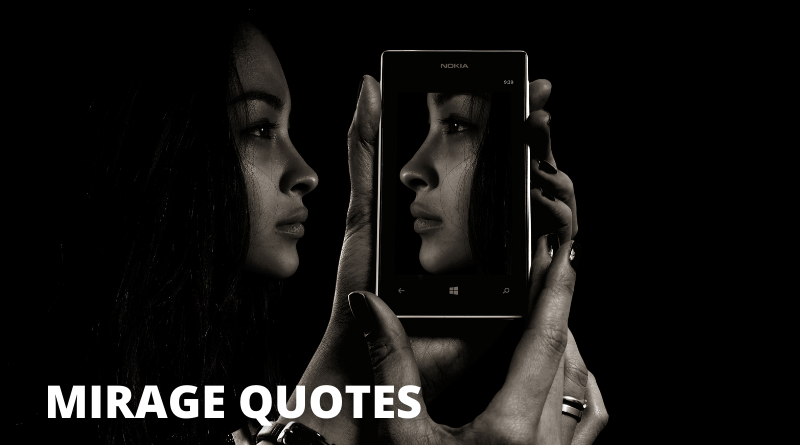 These mirage quotes will inspire you. Mirage is an optical illusion caused by atmospheric conditions, especially the appearance of a sheet of water in a desert or on a hot road caused by the refraction of light from the sky by heated air.

A mirage is a naturally-occurring optical phenomenon in which light rays bend via refraction to produce a displaced image of distant objects or the sky. 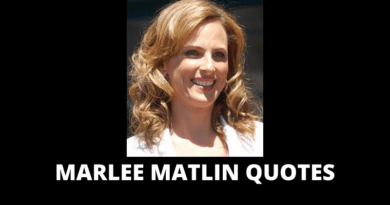 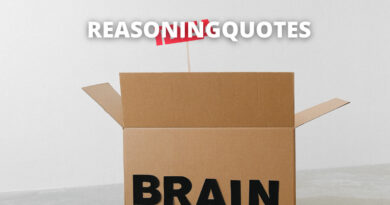 65 Reasoning Quotes On Success In Life 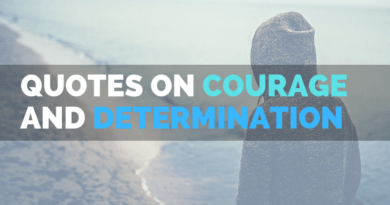