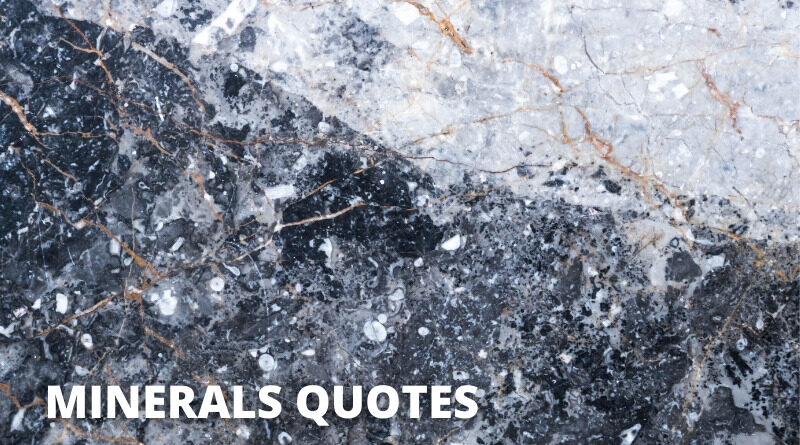 These mineral quotes will inspire you. Mineral is a solid inorganic substance of natural occurrence. 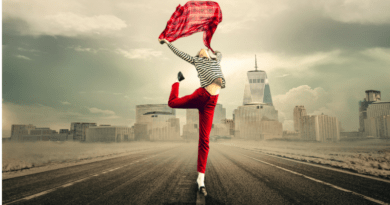 65 Abundance Quotes On Success In Life 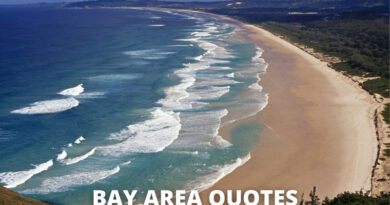