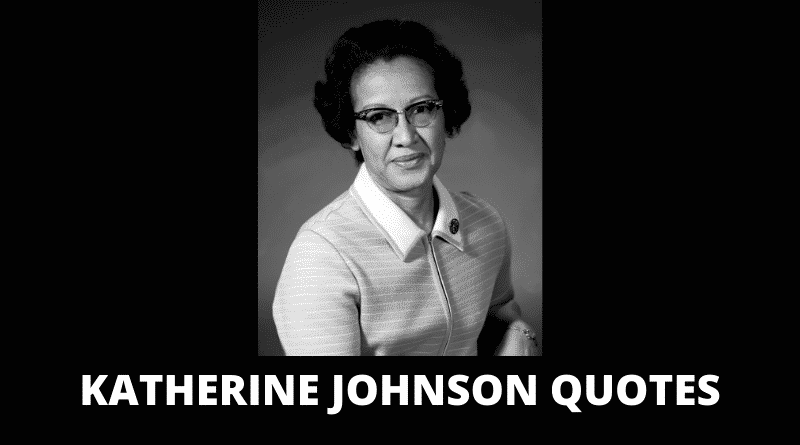 Katherine Johnson (born Creola Katherine Coleman; August 26, 1918 – February 24, 2020), also known as Katherine Goble, was an American mathematician whose calculations of orbital mechanics as a NASA employee were critical to the success of the first and the subsequent U.S. crewed spaceflights. During her 35-year career at NASA and its predecessor, she earned a reputation for mastering complex manual calculations and helped pioneer the use of computers to perform the tasks. The space agency noted her “historical role as one of the first African-American women to work as a NASA scientist.” Katherine Johnson quotes will motivate you to achieve your goals in life. 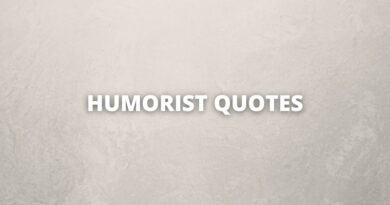 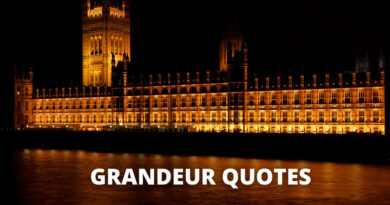