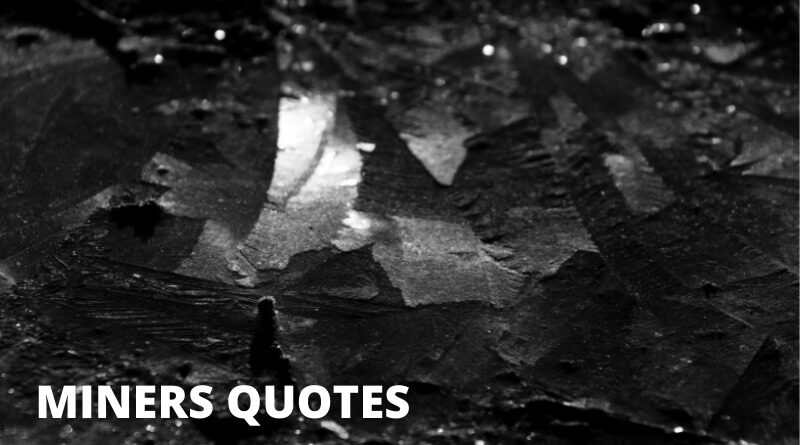 These miner quotes will inspire you. A miner is a person who works in a mine or a person who digs tunnels in order to destroy an enemy position with explosives. 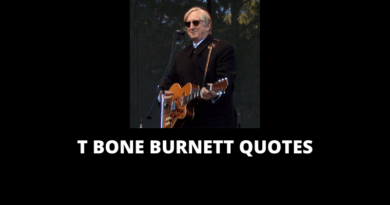 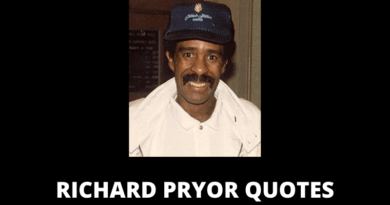 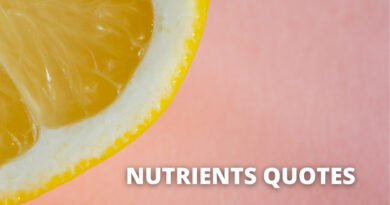