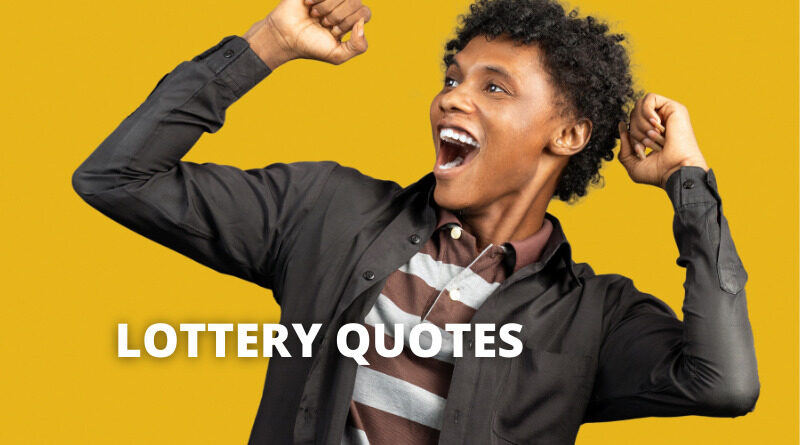 These lottery quotes will inspire you. Lottery, a drawing of lots in which prizes are distributed to the winners among persons buying a chance or a means of raising money by selling numbered tickets and giving prizes to the holders of numbers drawn at random. 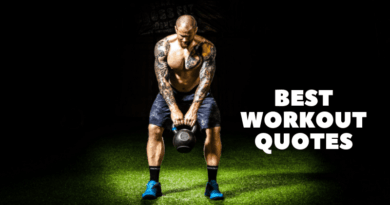 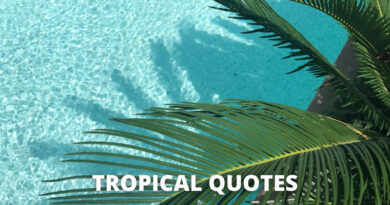 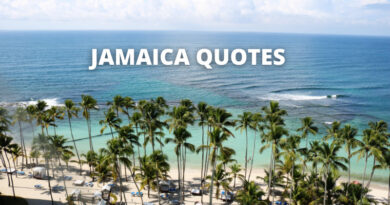 One thought on “65 Lottery Quotes On Success In Life”