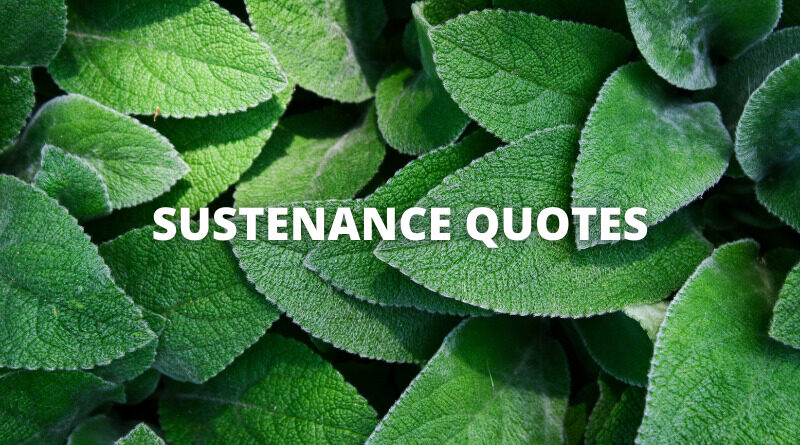 These sustenance quotes will inspire you. Sustenance, food, and drink are regarded as a source of strength; nourishment, or the maintaining of someone or something in life or existence. 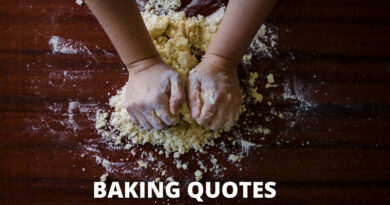 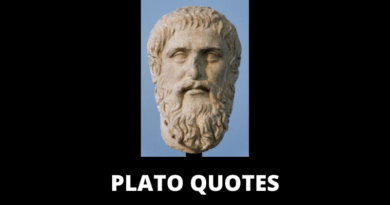 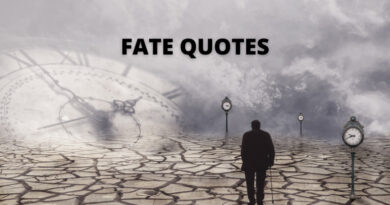