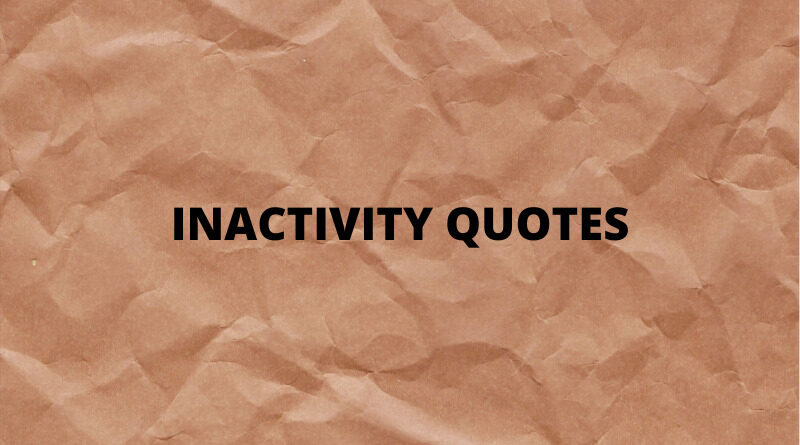 These inactivity quotes will inspire you. Inactivity is a word used to describe the state of being inactive. 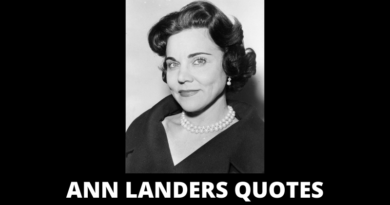 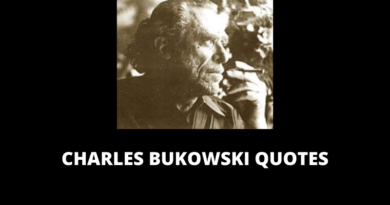 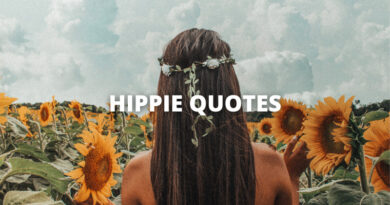